Founded in 2012, GC Studios is a technology-focused videogame programming and art development studio that has created co-developments, work for hire and original IPs for platforms such as PS4, PsVita, Xbox One, Xbox Series X, PlayStation 5, Nintendo Switch, Stadia and PC.

GC Studios has developed and optimized a proprietary engine, GC Engine, for console and PC since 2011. Starting in 2015, GC Studios also developed its second iteration, Lodestone Engine; designed to develop virtual reality experiences and virtual productions. The Lodestone engine has been used to create 3D content for virtual experiences in pharmaceuticals, automotive, oil / energy, and marketing.

Today it is one of the videogame studios in Mexico with the highest national and international recognition for its projects and strategic alliances in the development of digital art, programming, porting and support for popular videogames in the videogame industry.

Our programming team is forged in C ++ / C # and API; OpenGL, Vulkan, as well as the most famous game engines such as Unreal or Unity, and our engine: Lodestone.

We create virtual experiences that transport users to simulated environments or situations. We develop 3D content from low, medium and high levels of interactivity for entertainment, industry and marketing.

We also perform 360 ° video and photography.

Overlay relevant information in the form of interactive 3D models and 2D information on the world around you whether it be in industrial maintenance and training, or marketing and advertising, or to improve the diffusion of a product. 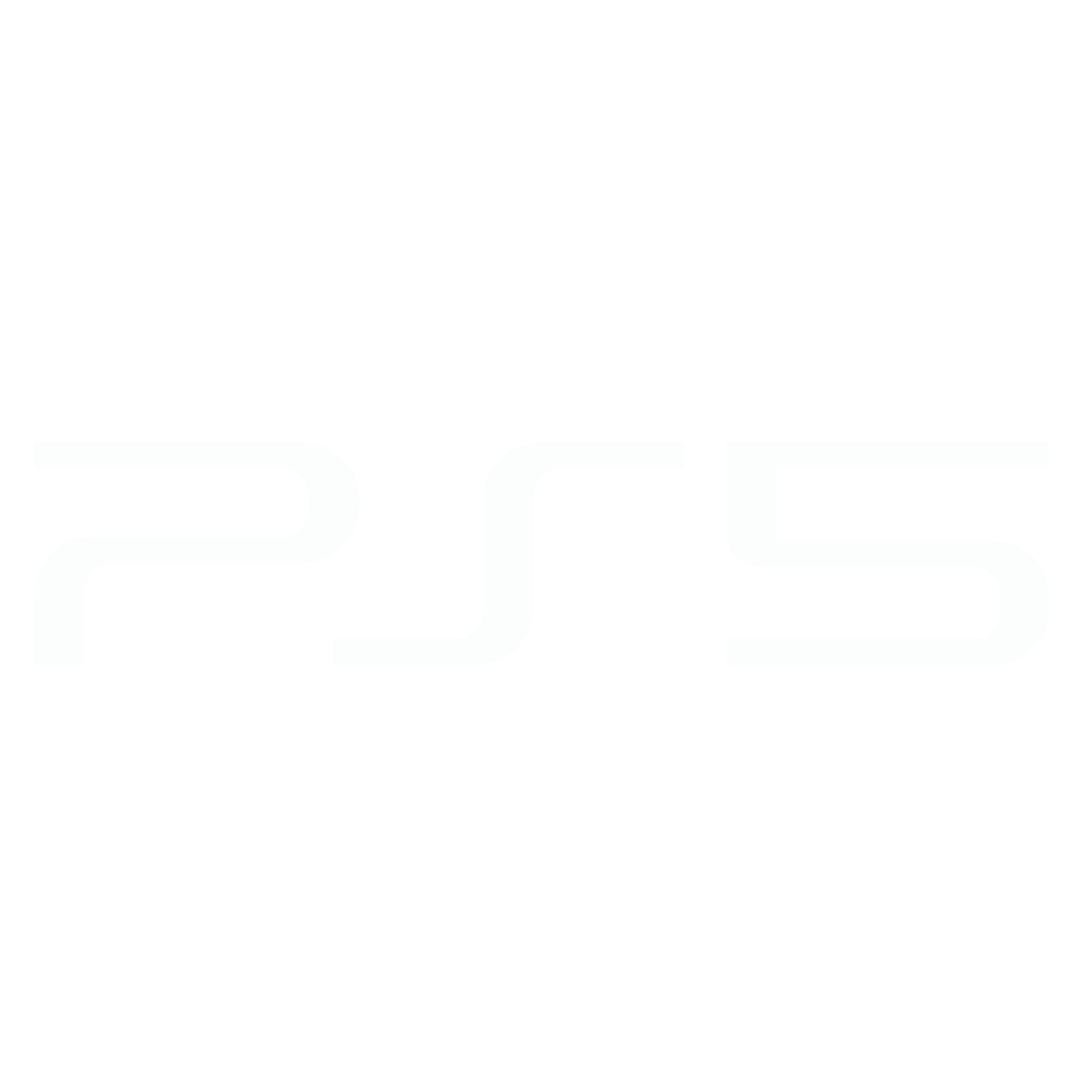 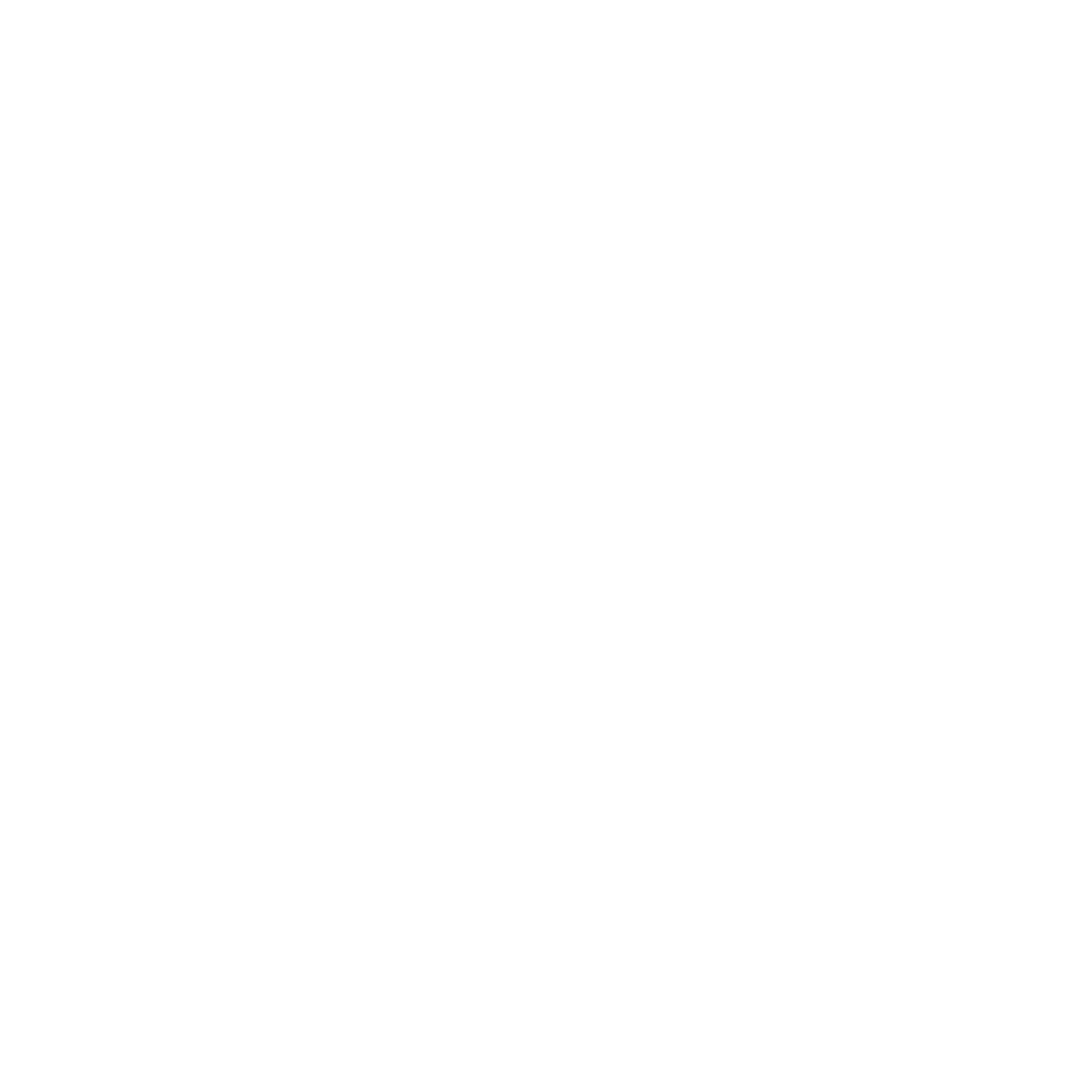 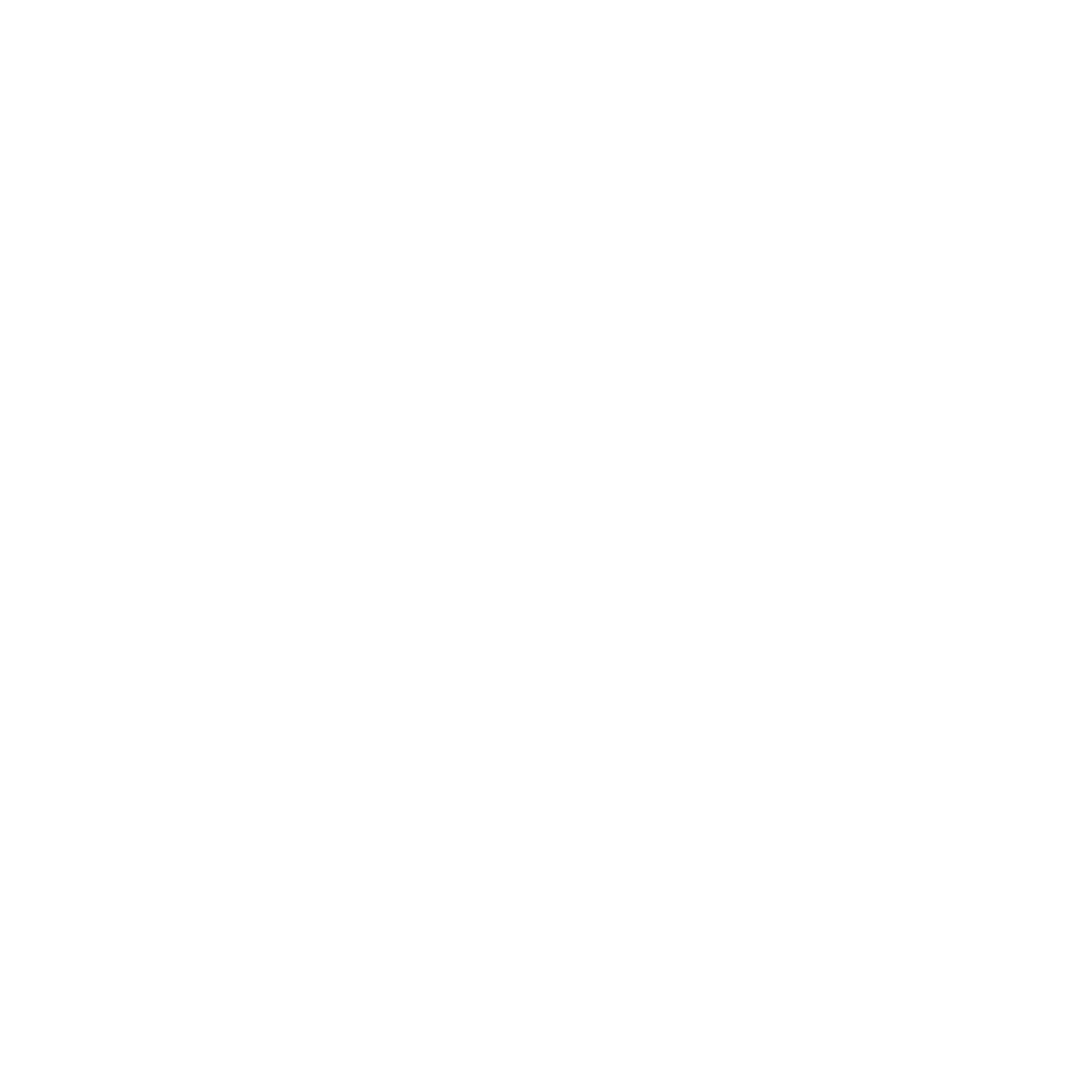 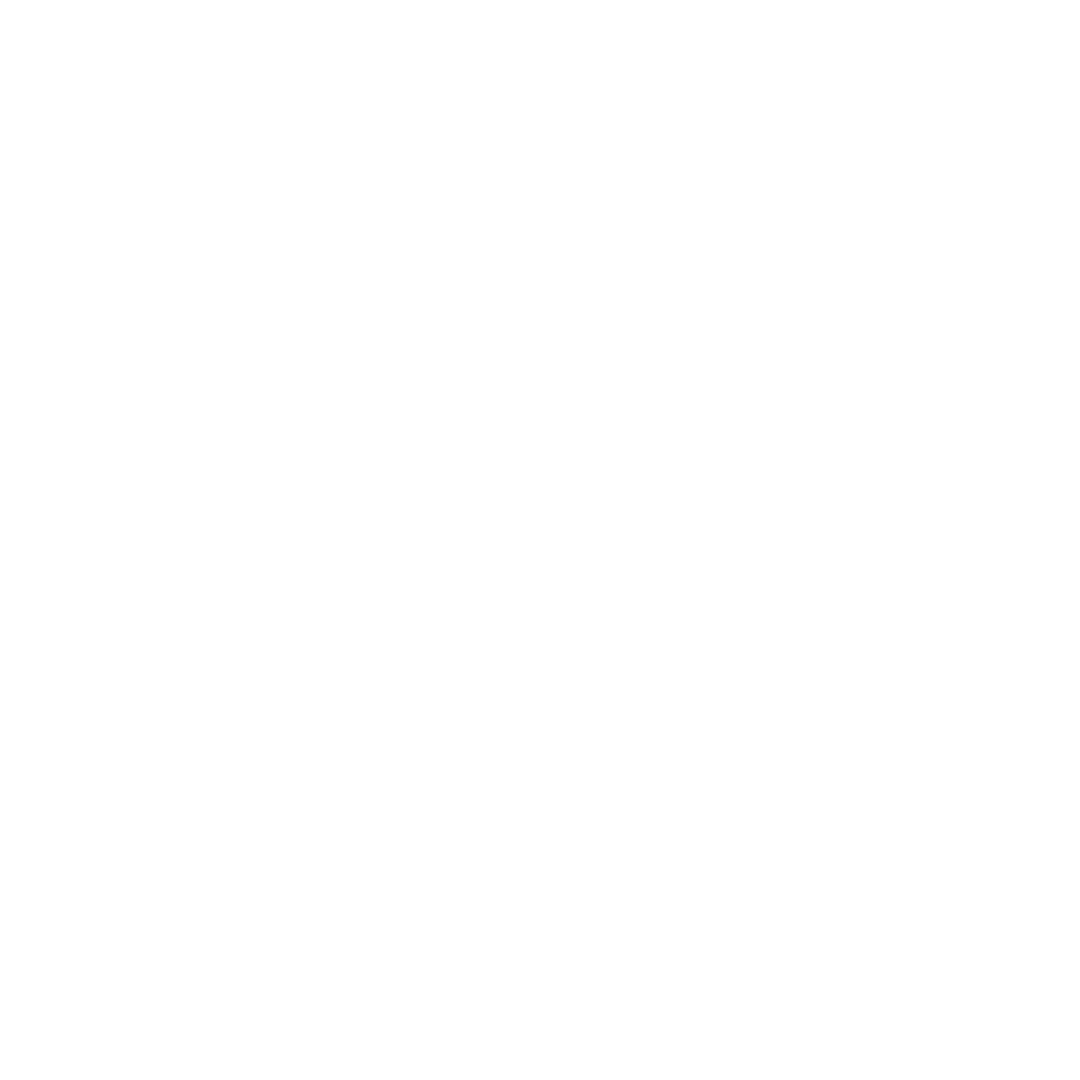 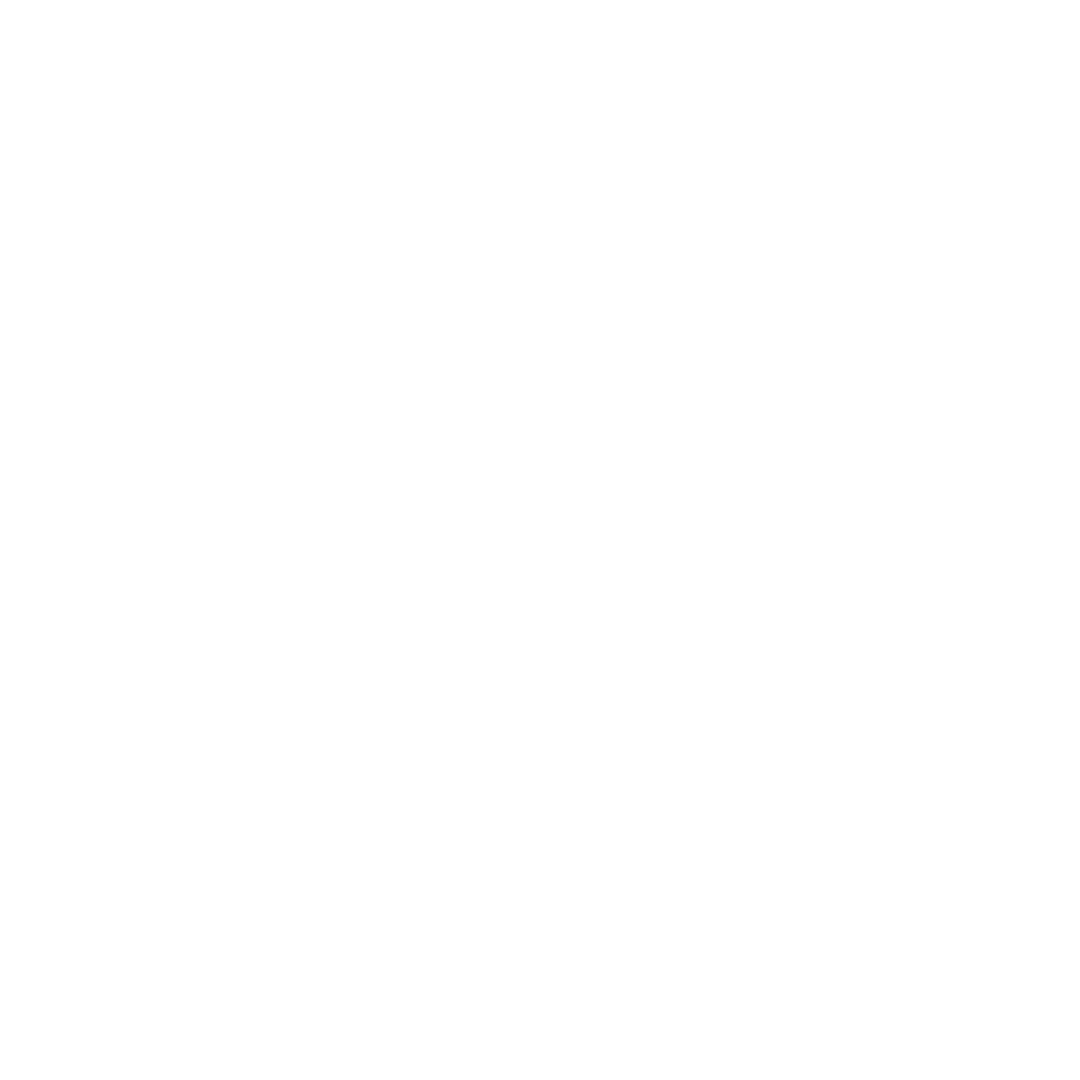 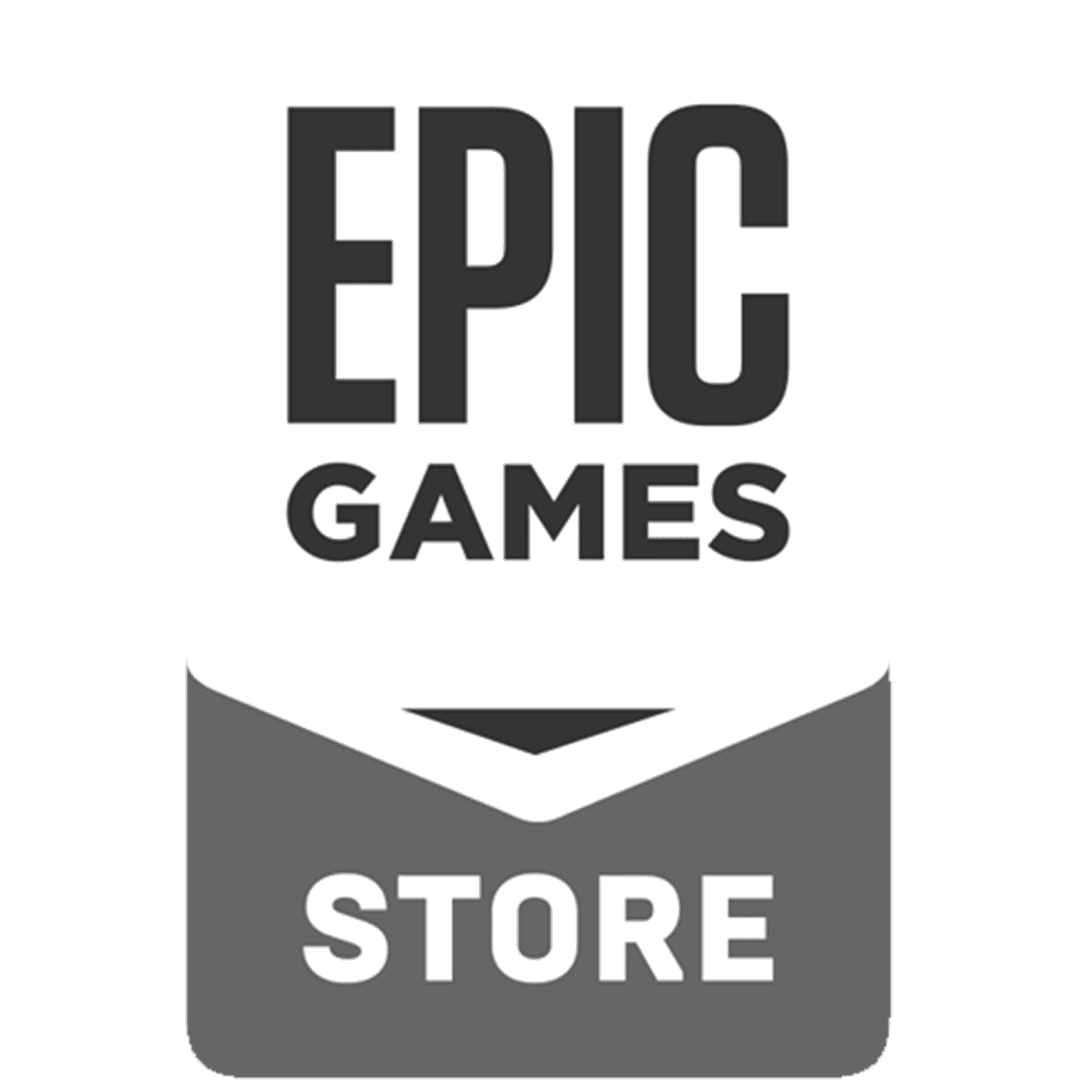 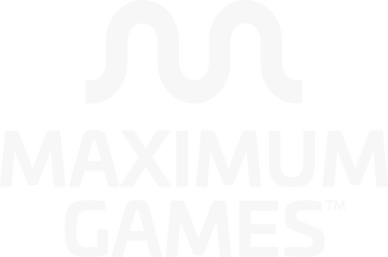